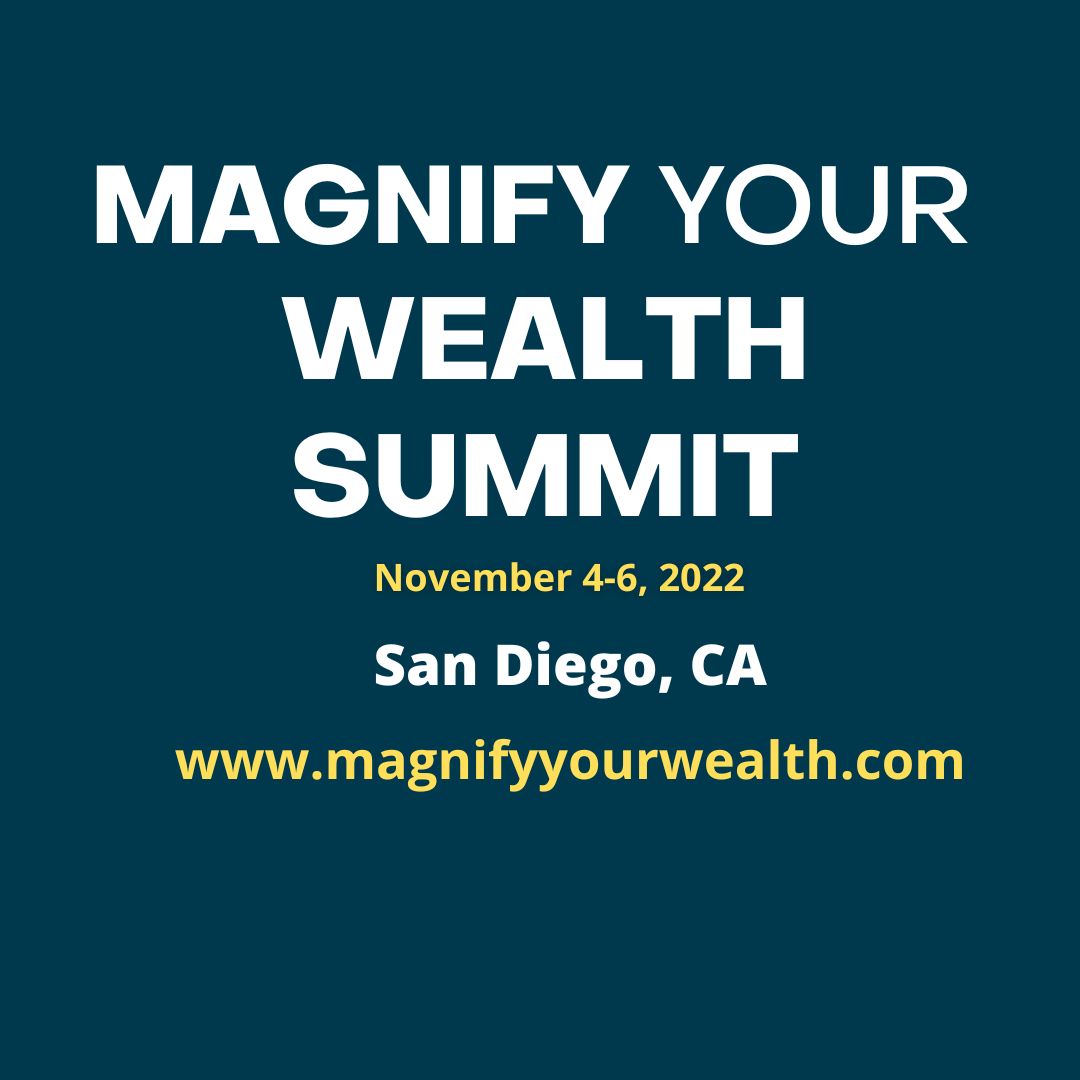 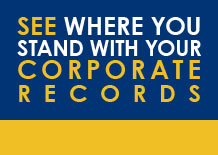 1.)    Domination of the Corporation By One Shareholder

Many of the reported cases involve the failure of the Corporation to have even one meeting. This seems like an extreme situation, yet we regularly see corporate record books without minutes. Lack of minutes could put you at risk in the event you are sued as a shareholder. Laughlin Associates was designed to eliminate this possibility. The programs offered will complete and maintain your corporate formalities.

If you cannot show the basic separation of corporate and personal financial transactions, then you risk being accused of commingling funds. This in-turn leads to piercing of the corporate veil and possible tax penalties.

4.)  Separation of Personal and Business Assets

A sole proprietor can grab some cash from the till and use it to buy groceries on the way home because the business and the proprietor are the same. Not so with a Corporation. The same holds true with company assets. As a shareholder you don’t have the rights to utilize the company assets outside the scope of business.

6.)  Failure to Keep the Corporation in Good Standing

Imagine that you are on the witness stand in a court case in which piercing your corporate veil is an issue, and you are maintaining what a great and viable Corporation you own, when the plaintiff’s attorney tells you that your Corporation has been revoked by your state for failing to pay its annual fee. What are you going to say? You can avoid this disaster by simply using the services provided by Laughlin Associates. We will remind you and keep you updated on state filings. Not sure if your company is current at the state? Call 1-800-648-0966 today and we will check your status.

As we have discussed earlier, this can be a major error. It can be avoided by signing in the manner indicated below:

In this instance the person signing the document is clearly and obviously signing on behalf of the Corporation, and not on his or her own behalf. No opponent can expect to assert that they thought the contract was with the individual, or that the individual misrepresented the nature of his or her involvement. It is clearly a corporate signature.

8.) Failure to Identify the Business as a Corporation

It’s important that people know you are doing business as a Corporation and not as an individual; especially if they are going to be extending credit. If you wait until you are involved in litigation with this party they are likely to devour you in court.

If you have more than one Corporation, be sure to operate them one at a time. Each one should have its own meetings, its own records, its own bank accounts and so on. It’s fine if you are a player in all of them, as long as they are operated separately.

10.)   The Disregard of Legal Formalities and the Failure to Maintain Arm’s Lengths Relationship Among Related Entities.

The mistake some business owners make is to run multiple businesses from one entity. While this is not the sole reason your corporate veil can be pierced, it does tend to lead to a lot of commingling of assets, finances and personnel. This does not allow for “arm’s lengths transactions.” It would be a wise idea to form another entity to run your other businesses through. Not only does this prevent co-mingling, but it also establishes another level of protection from liability.

Know someone who would benefit from this info?